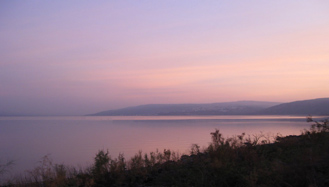 On the Northern coast of the Sea of Galillee where Jesus and the Disciples were before he went out to calm it.
Capernaum
Matthew 4:13 Jesus' warning of things Daniel prophesied as he said, "then let those who are in Judea flee to the mountains." Lkely, Arbel was the mountain.
Mount Arbel, second highest point in israel 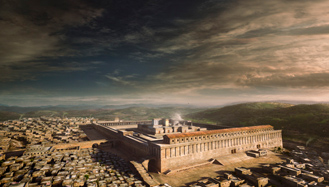 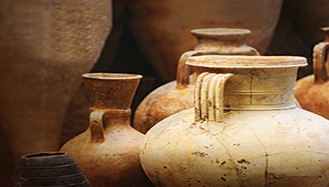 We need to either provide "The Lord's Supper" scene with real Jars, or with 3D created CG.
Jars&nbspof&nbspClay&nbspProp 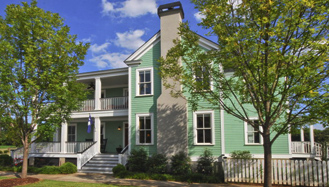 The second scene of the film begins with Bryson and Christian walking to school. Scouting various locations has brought us to a great place to film.
Bryson's Home 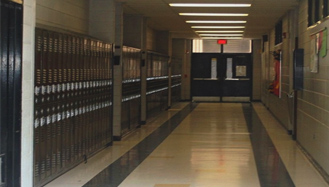 Bryson meets Becky at her locker where she ask him, "How does an atheist and a Christian become best friends?"
The Hallway scene 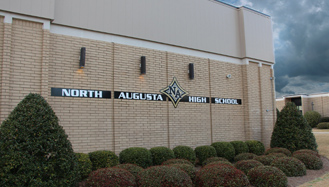 Hallway and the classroom scene to be filmed here. When Time 2 Tell was written, we imagined this school as a site for these two scenes.
North Augusta High School 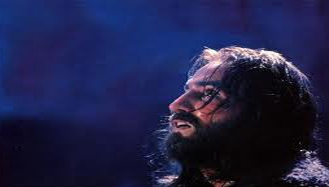 Unforeseen circumstances while filming is inevitable, so we ask for your sustained prayer support.
pray so that you won't fall
Matthew 26:41