Currenty in the script writing process of our fifth motion picture film. Shooting almost entirely in and around Bryson City and Cherokee, North Carolina. It is to be shot late spring and early summer of 2018.

A Man Against the World is about a Cherokee man named Tsali who uses his God-given skills to train his family how to hunt, and live off the land. Set around 1838 during the removal of The Eastern Band of the Cherokee Nation. They lived on the mountain range outside the Qualla Boundry, currently known today as The Cherokee Indian Reservation. Upon the removal, General Winfield Scott was given the task of moving the Cherokee to Oklahoma. Tsali, refuses to leave, and General Scott dispatches a band of men to round them up. A soldier is killed and Tsali is blamed even though the fatal shot was taken from a government issued rifle.

After an exhaustive campaign to find him, he enlist Will Thomas, a friend of the Cherokee to help locate him in the deep creek area near Bryson City. Will couldn't find either Tsali, or his family. Once General Scott received word of this, he gave approval for Cherokee trakers from the Qualla Boundry to be summoned with the orders "shoot-to-kill." 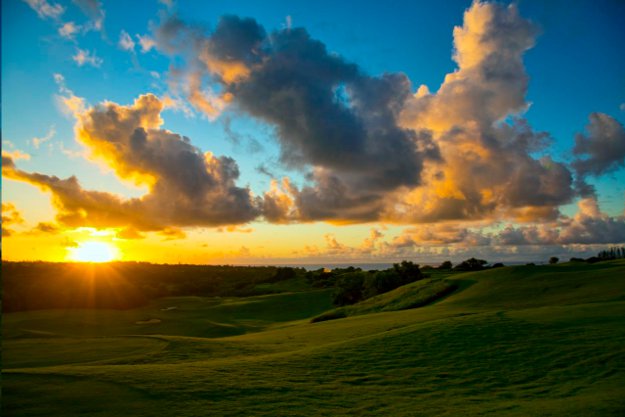 What happens next is all out pursuit through the thick mountain terrain of Western North Carolina. Does the shoot-to-kill order manifest itself or is Tsali's family given a repreive because Tsali agrees to become the sacrifice for the rest of his people that will be allowed to remain in the Qualla Boundry? 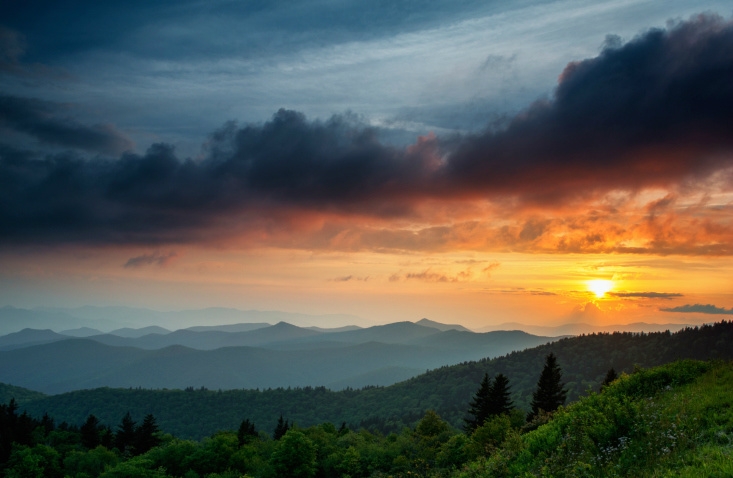 The twist of this film is that General Scott never verifies Tsali's confirmed kill because the only confirmation came by the collective word of five Cherokee trackers Will Thomas summoned to kill him. However, Will Thomas' act of bringing Tsali's wife, daughter, and youngest son to General Scott was met with the kind gesture of all three being able to remain in the Qualla Boundry.